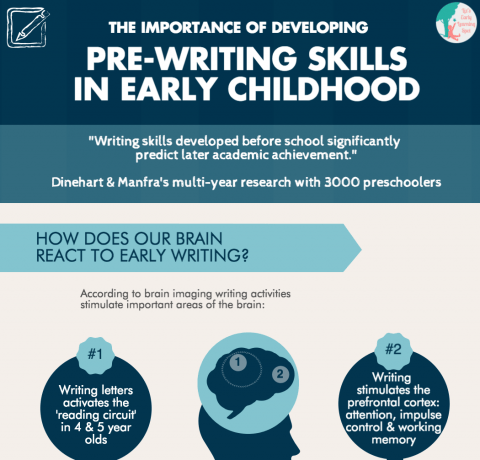 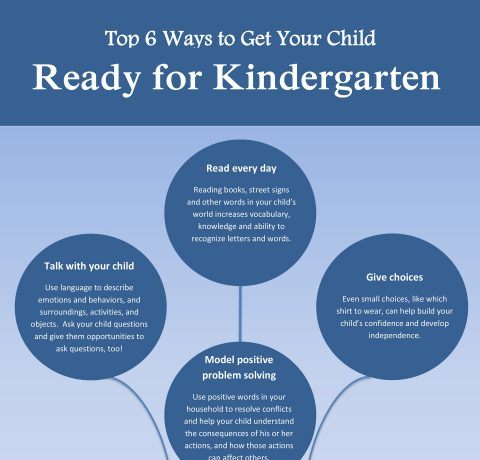 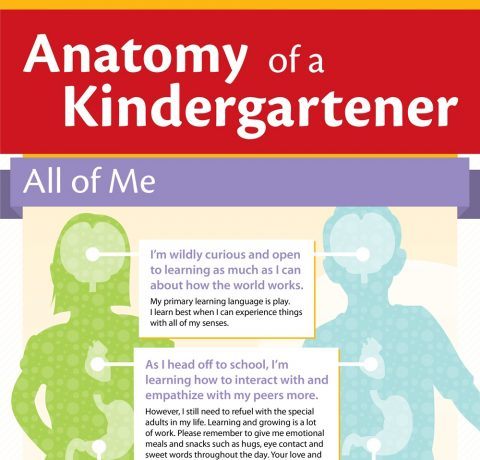 Why Early Education Is Vital Infographic

Everyone has their own view on when a child should start school; while many kids begin to go to preschool as early as age three, some places in the world delay schooling until kids are six or seven. In studies of the US educational system, however, data points overwhelmingly toward the notion that when it comes to preschool, the benefits are enormous.

If you attended preschool, you possibly remember it as a time filled with play-dough, block towers, story time, and snacks. Even though it may seem like a glorified play time to some, preschool nonetheless touts huge long and short-term benefits for those who attend. In the short-term, kids are often more socially and academically prepared for beginning elementary school, compared to their non-preschool attending counterparts. And in the long-term, kids who went to preschool tend to test higher in an array of subjects, particularly reading comprehension. Even as adults, kids who attended preschool still see the positive effects of preschool in their lives. The Why Early Education Is Vital Infographic offers a look into the big benefits of going to preschool.

Via: http://www.educationnews.org/parenting/perks-of-preschool/
Copy code The code has been copied to clipboard!