We use cookies in order to personalize your experience, display relevant advertising, offer social media sharing capabilities and analyze our website's performance.
Read all about it in our cookie policy.
Search for...
Home / Student Infographics / The American Civil War Infographic
Posted on June 20, 2022 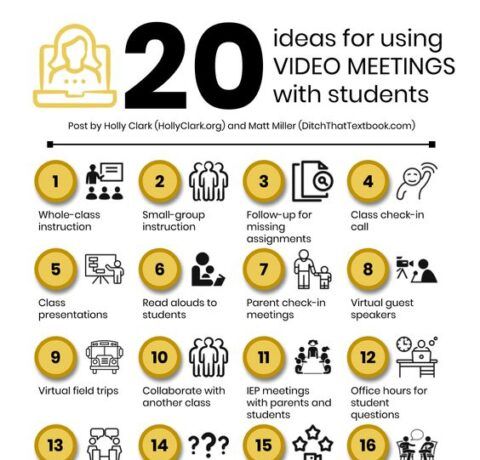 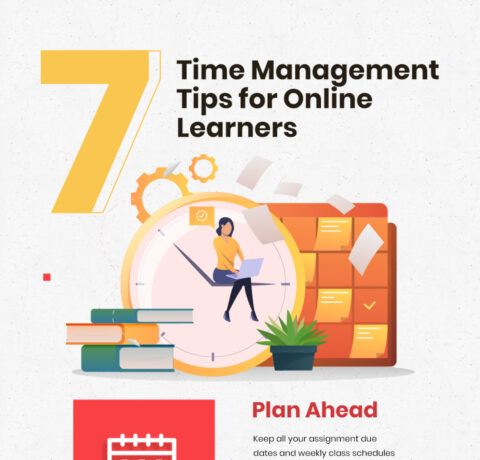 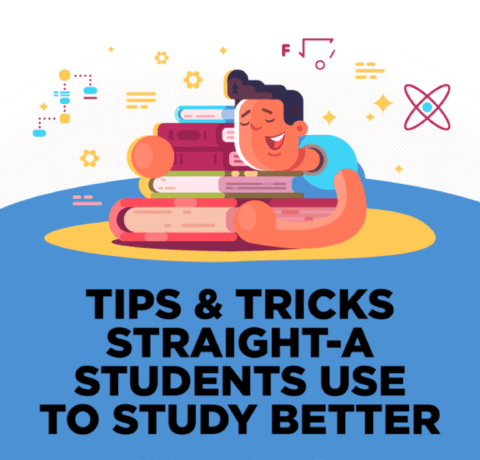 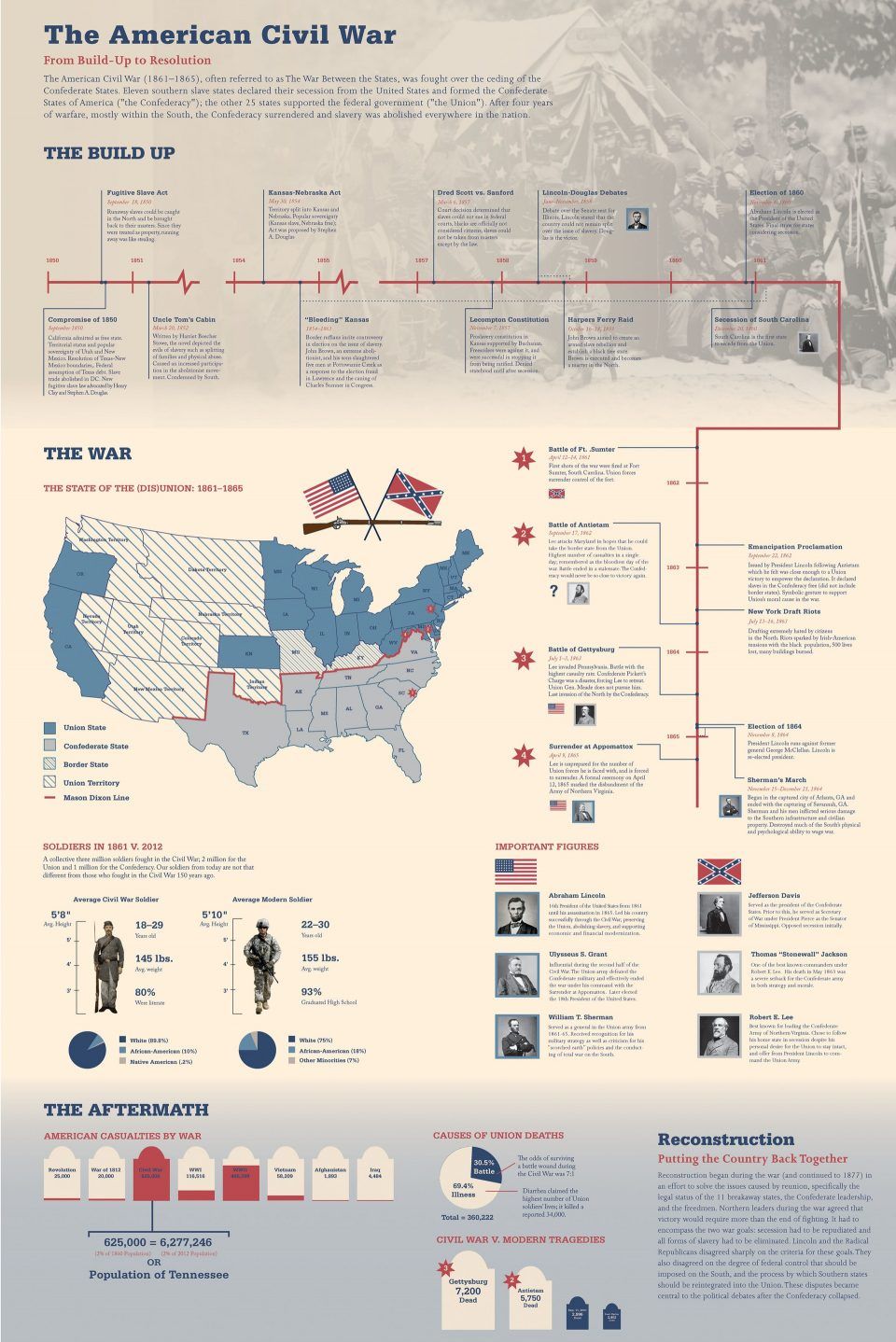 The American Civil War (1861 - 1865), often referred to as The War Between the States, was fought over the ceding of the Confederate States. 11 southern slave states declared their secession from the United States and formed the Confederate States of America ("the Confederacy"); the other 25 states supported the federal government ("the Union"). After four years of warfare, mostly within the South, the Confederacy surrendered and slavery was abolished everywhere in the nation.

Via: http://visual.ly/node/95646
Copy code The code has been copied to clipboard!