Search for...
Home / Other Infographics / Millennials in the Workplace Infographic
Posted on January 11, 2022 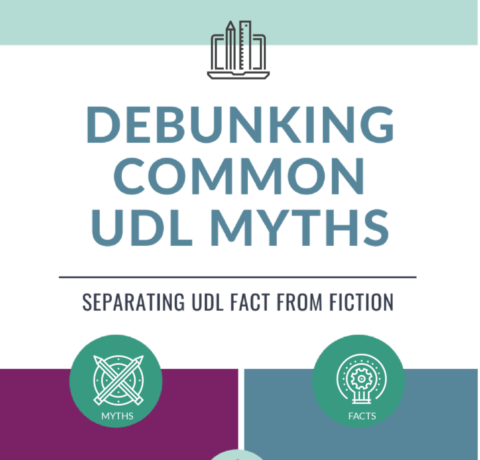 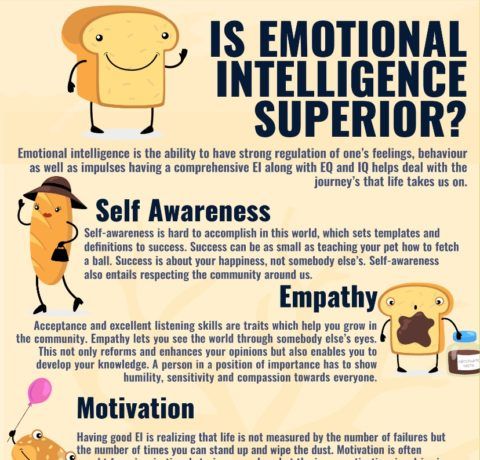 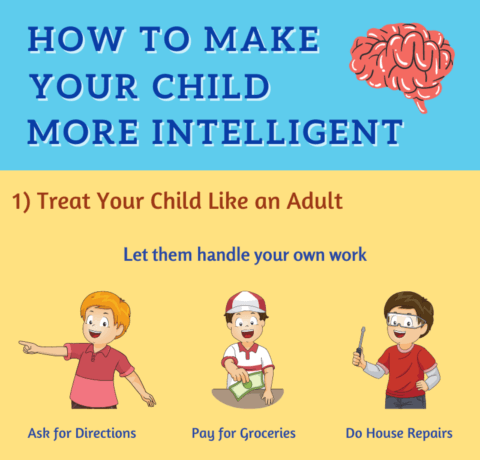 Millennials in the Workplace Infographic

Millennials in the Workplace Infographic

The Millennials in the Workplace Infographic explores Millennials’ values and expectations, personally and professionally. Lazy. Narcissistic. Entitled. These are just a few of the stereotypes often associated with Millennials. But just how true are these assessments? According to Michigan State University, despite assumptions generally made about Generation Y, an examination of high-school seniors in the U.S. from 1976 to 2006 revealed that there actually hasn’t been much change in qualities such as individualism and egoism compared to previous generations.

So what are some defining characteristics of Millennials? TIME Magazine calls out a few that were noted by a 2012 MTV study : in a world of Facebook and texting, Millennials, or those born between 1977 and 1997, are tech savvy, collaborative, entrepreneurial, and hyper-connected. They’re even more likely than other generations to attend online schools.

But how do these qualities translate to the workplace? TIME noted that Gen Y-ers prefer fast-paced jobs without the conventional corporate hierarchy and flexibility in setting their own work hours. They’re an impatient generation, possibly stemming from the real-time responses they’re used to getting across social media and with technology in general.

One can see how the typical millennial stereotypes came about. The Huffington Post noted that according to the MTV study, 71% of Millennials think they are “too talented to punch a clock or sit in a cubicle,” and they also believe that experience isn’t a prerequisite to bright ideas. While this may come across as entitlement or egoism, millennial workers really just want to hit the ground running and clearly see the impact their work makes to the company’s bottom line. These beliefs are what drive so many Millennials to pursue entrepreneurship and build businesses such as Google and Facebook.

As TIME Magazine pointed out, by 2025, Millennials will comprise 75 percent of the global workplace. Over time, they are “reshaping today’s consumer and media markets,” according to MTV’s Senior Vice President Nick Shore, and eventually, they will also have reshaped the workplace.
Please consult the visual for a full list of sources.

Via: http://www.onlineschools.com/in-focus/me-llennials-in-the-workplace.html
Copy code The code has been copied to clipboard!