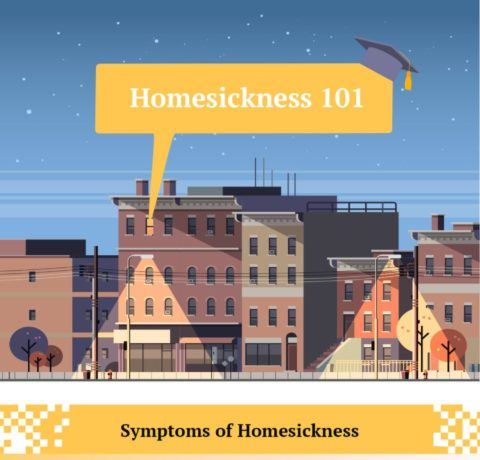 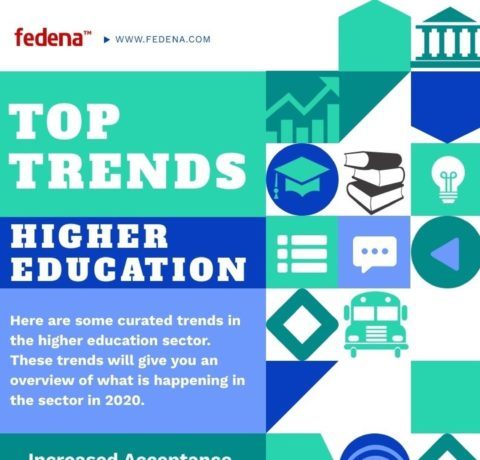 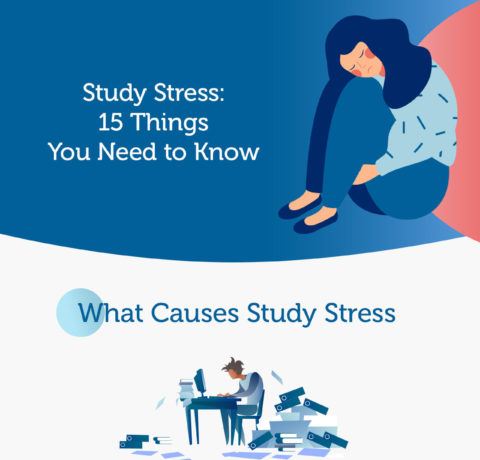 Compelling characters provide the emotional core of a great novel. It’s impossible for a reader to invest in a story when they can’t relate to the people on the pages.

Here’s our guide to how to creating the most sympathetic and well-rounded characters for your book [scroll to the bottom of the page for infographic]:

When naming your character, “memorable” trumps “quirky.” Avoid coming across as ironic. You don’t want the quirkiness of your character’s name to distract from their persona.

Communicate something about their cultural, economic, or ethnic background. You can even land a subtle hint at a key aspect of their persona with a clever name.

Don’t get too descriptive – you don’t need to provide an exact description of every single aspect of your protagonist’s appearance.

Make broad but creative comments about their age, hair, physique, and facial features that allow your readers’ minds fill in the blanks.

“A big, loud man, with a stare, and a metallic laugh. A man made out of a coarse material, which seemed to have been stretched to make so much of him…”
— Charles Dickens, Hard Times

“The face of Elrond was ageless, neither old nor young, though in it was written the memory of many things both glad and sorrowful.”
— JRR Tolkien, The Fellowship of the Ring

A backstory has 2 goals:

When writing a backstory, include detailed memories – aspects that may seem inconsequential at the time but the character can’t forget. This makes the memory seem more relatable to the reader.

It’s easy coming up with uncompromising, strong characters with a functional moral compass. While it’s quite a challenge to inject some ambiguity in there, it is more engaging for your readers.

Readers aspire to the good qualities of fictional characters, yet they relate to their flaws.

Think creatively about what your characters’ weak spots are and find interesting ways to work this into the narrative.

Having flaws means your characters will have internal conflict, in addition to the external conflict illustrated in your novel’s narrative.

Memorable characters undergo inner changes as your story progresses. The events depicted in your novel should transform the lives of your characters.

How a character’s belief system evolves as the narrative pushes them from one challenge to the next is referred to as their “arc,” and a great novel tells the story of a dramatic arc.

A lot of the application of these rich backgrounds happens indirectly. You are making your characters feel real to yourself first. Creating these extra dimensions for your characters means you have a relationship with them – a crucial dynamic between author and creation.

Having an understanding of what makes them truly unique as humans will translate to the page, whether you directly reference these details or not, and this is something readers will pick up on and respond positively to. That’s a guarantee.

Via: https://editionguard.com/blog/character-development-infographic/
Copy code The code has been copied to clipboard!