Search for...
Home / Adult Education Infographics / 20 Habits That Will Fuel Your Creativity Infographic
Posted on July 20, 2021 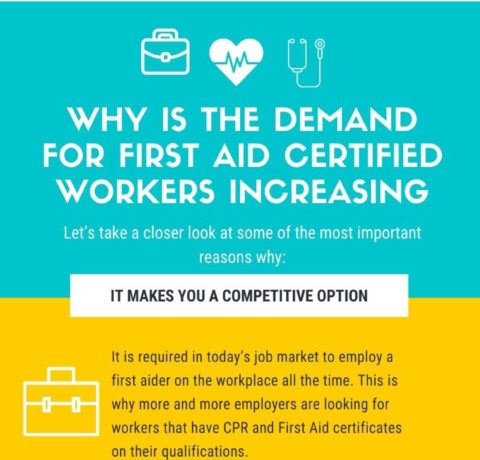 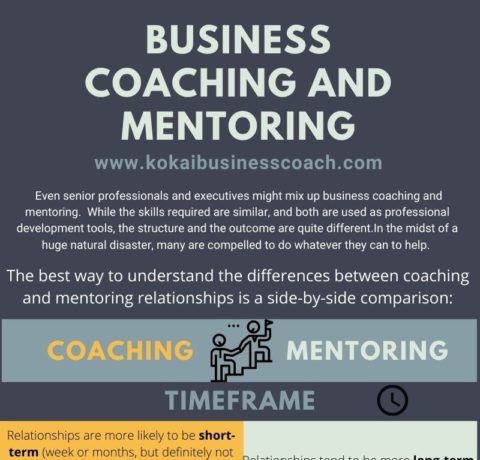 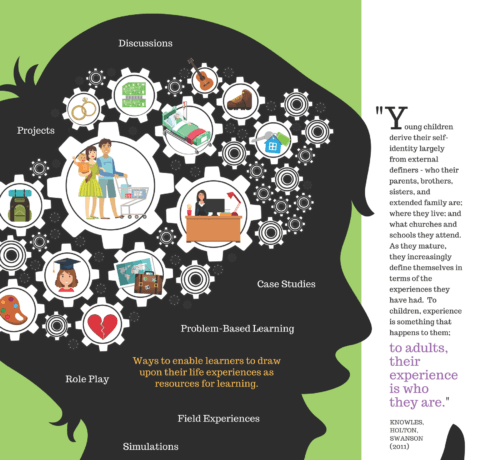 20 Habits That Will Fuel Your Creativity Infographic

20 Habits That Will Fuel Your Creativity Infographic

Writers know the feeling of a writer’s block: forced imageries, that slight and awkward change in style, words being eked out just to say that something is written. Along a similar vein, visual artists suffer the same. There’s no inspiration. No guiding hand on the canvas. No mind’s eye seeing what a piece could look like or even a little imagination for a pitch. The worst part is that a creativity block can afflict anyone, even those not particularly creative.

It’s a tough spot to get out of. You need that huge mental boost to overcome it, but maintaining it is a different matter. Even in the other end of the spectrum, people who say they aren’t creative find it hard to jumpstart their mind juices to produce something.

How do people get mentally stuck anyway? Is it because the proverbial “muse” that artists of yore wrote, painted, and sculpted about is absent? Modern science has a different answer. In a radio interview with Public Radio International, Dr. Heather Berlin, a cognitive neuroscientist at the Icahn School of Medicine at Mount Sinai, says, “[T]here tends to be a pattern of activation when [people] have decreased activation in a part of the brain called the dorsolateral prefrontal cortex. And [it] has to do with your sense of self, … making sure that your behavior conforms to social norms.”

In short, when creativity sets in, people “lose [their] sense of self.” The moment they become conscious that they are without the normal bounds of work rules, they slip back in, and the former mindset is gone.

Via: https://slidestore.com/blog/habits-fuel-creativity/
Copy code The code has been copied to clipboard!