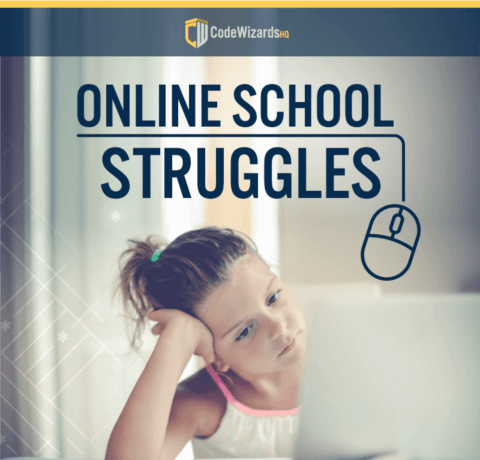 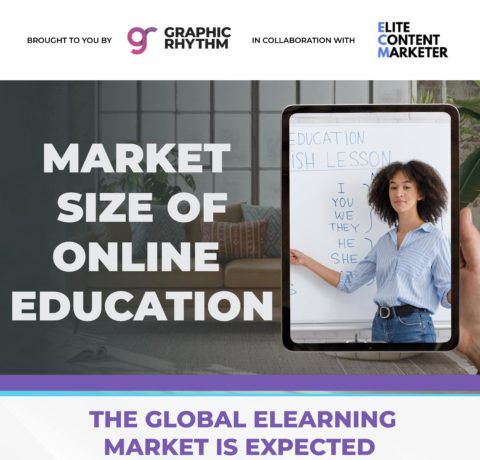 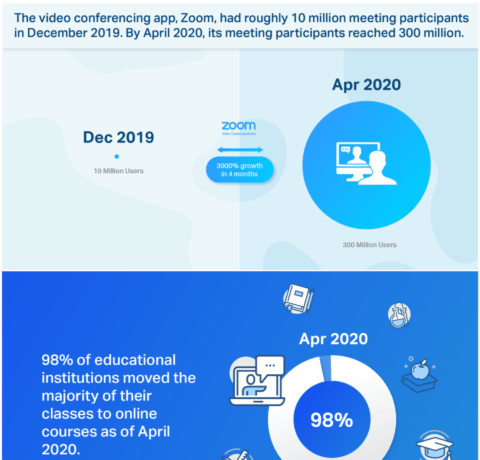 It is not uncommon to look back in order to evaluate the path forward. Let’s look at the innovations and trends in online education from the last 10 years in order to discover where we might be headed.

In 2004, the first New Media Consortium Horizon report was also published. Within that report, Learning Objects, Scalable Vector Graphics (SVG), Rapid Prototyping, and “context aware” computing were considered to be trends for subsequent years. Of those, Learning objects and SVG have had the most impact on online learning. As an innovation, SVG has paved the way for mobile learning—It is what allows webpages to be seen on various sized screens. Learning Objects, or a set of audio, video, text and pictures that are tied together with a set of learning objectives have now become the norm, and are considered to be best practices for any weekly lesson.

Learning content management systems, E-Learning repositories, and CRM for learning were being developed and sliding into the trough, of all things… came SCORM. SCORM is a set of technical standards for e-learning software products. SCORM tells programmers how to write their code so that it can “play well” with other e-learning software. Specifically, SCORM governs how online learning content and Learning Management Systems (LMSs) communicate with each other.

The growth of open source content, intelligent searching, social networks, increased access to wireless, hybrid courses, and educational games were also highlighted. While all of these trends have made an impact on online learning, most notable is the trend toward increased access to wireless, since it made the possibility to access the web mobile. Combined with more intelligent ways of searching, more people had access to information previously not available. In online learning, this meant that it was more feasible to take an online class without internet access at home, as well as to be able to do more research without having to travel to the library.

In 2006, trending technologies included podcasting/personal broadcasting, learning analytics, “Phones in pockets,” educational gaming, and augmented reality. While podcasting was eclipsed by video creation and dissemination via YouTube, etc., podcasting was an important precursor as a means of creating content for online courses. As phones became smaller, less expensive, and smarter, the idea of being able to learn anywhere also became more feasible. Educational gaming was also a precursor to the idea of gamification.

In 2007, trending technologies included podcasting, library digitization, virtual worlds, mobile phones, user created content, and emerging digital publications. Online learning was most impacted by the digitization of libraries, so that online learning became less and less tied to the traditional brick and mortar education. In addition, it becomes more and more possible to create one’s own entertaining content rather than just finding information at traditional news outlets.

In 2009, trending technologies included cloud computing, the personal web, geo-everything, semantic awareness, mobile technology, lecture capture, and virtual worlds. As we continued to play around with the technology, it became apparent that full length lectures did not lend themselves well to the online environment, and best practices began to be developed. Mobile technology, such as tablets and smart phones, also continued to impact online learning because students were becoming less and less tethered to only their desktop computer.

In 2010, trending technologies included media tablets, the cloud, social data portability, lecture capture, mobile learning, open content, e-books, augmented reality, and gesture based computing. Most important to online learning during this year, the trend of e-books meant that students in online courses had more accessible textbooks. Open content has done the same thing, although one of the problems of early open educational content was that it was of lower quality of paid-for content.

In 2011, trending technologies included digital preservation of research data, social software standards, the cloud, gamification and game-based learning, e-books, mobile technologies, and gesture-based computing. As technology continued to become smaller and more mobile, online learning has sought to work toward allowing students to be able to access their courses through them. It is about this time that creating lessons that are compatible with mobile technology became a true goal.

In 2012, trending technologies included mobile apps, tablet computing, game based learning and gamification, gesture based computing, learning analytics, the internet of things, BYOD, adaptive learning, and digital preservation of research. While all of these relate in some way to online learning, most notable is the use of learning analytics. It is during this time that MOOCs began to gain ascendency, and the idea of being able to use such a large pool of data to analyze learning outcomes became very tempting. At the same time, algorithms were beginning to be created in order to do things such as grade student work, including papers. Such algorithms had been used before, but were refined to the point that it was feasible to create programs that adapt to a student’s knowledge base.

In 2013, trending technologies included big data, gamification, adaptive learning, MOOCs, tablet computing, 3D printing, and wearable technology. For online learning, big data, adaptive learning and gamification became the new focus. Adaptive learning changes the learning experience based on the way a student has answered previous questions, and in the process, allows students to focus on what they really need to know, rather than what they already know. Gamification is a means of engaging students, so that they learn while playing, much like children do, and the learning process then becomes a motivator in and of itself.

This year, in 2014, trending technologies include the flipped classroom, learning analytics, games and gamification, 3D printing, and virtual assistants. In online learning, learning analytics and gamification continue to have an impact on what we do, while the flipped classroom means that more face-to-face courses will need online elements added to them. Mobile technology of one sort or another will continue to have a huge impact.

Will the student of the future take their online classes completely via their smart phone or smart watch? Only by looking back, can we move forward!

Via: http://inside.at.utep.edu/?p=2235
Copy code The code has been copied to clipboard!