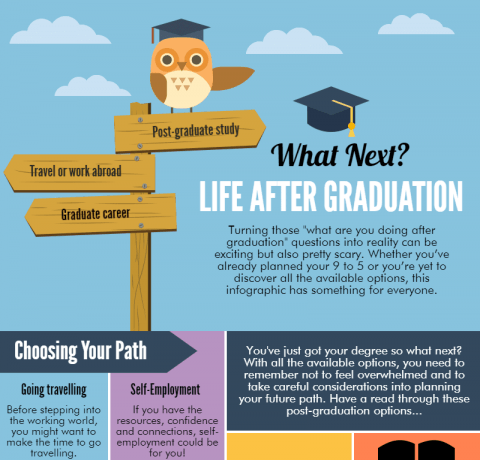 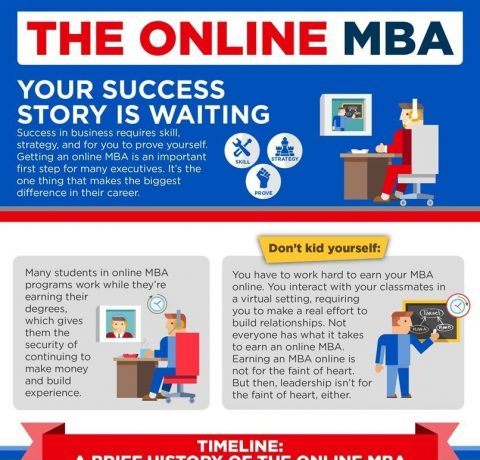 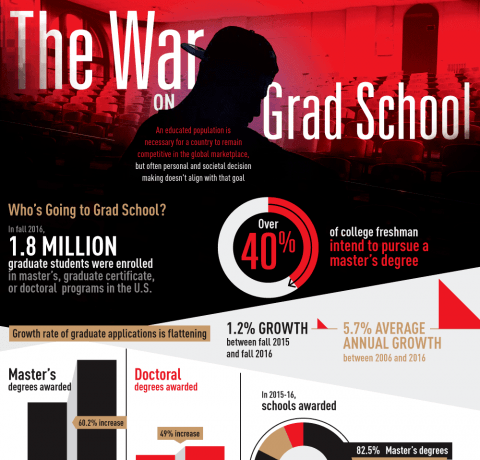 Via: http://collegedegreesearch.net/student-suicides/
Copy code The code has been copied to clipboard!