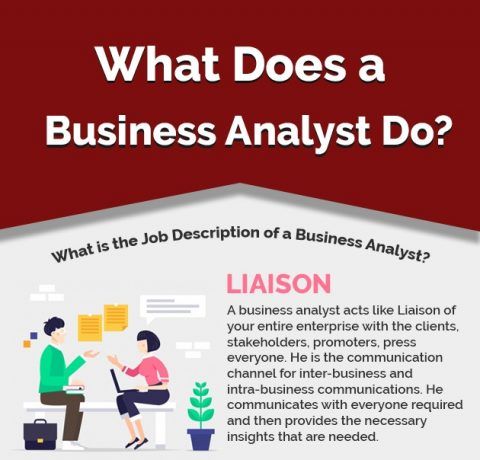 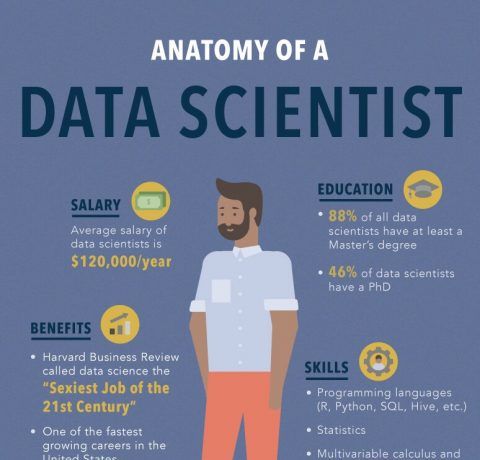 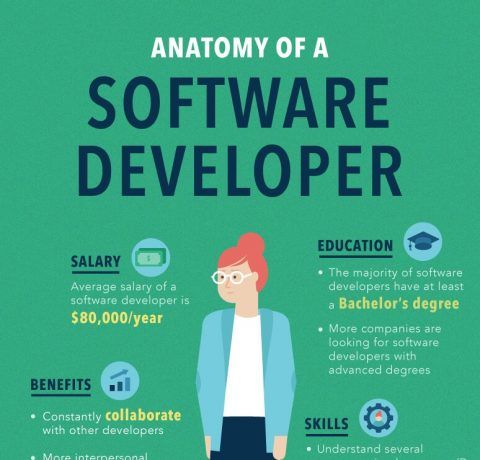 Whether it’s defrauding a single school of financial aid or targeting thousands of students across the country, there have been some pretty scandalous scams in U.S. higher education. Here are nine of the biggest in U.S. history.

Victims: College students across the country

What: Brothers Amir and Osmaan Shah hijacked 8 million email addresses from students in 2,000 colleges across the U.S. They used this info to run a massive email marketing spam campaign, selling products and services from affiliates.

Size: Though they only had a 1% response rate, the Shah brothers made more than $4.1 million.

What: Trenda Lynne Halton ran an illegal business faking documents like high school diplomas and tax forms that could be used to apply for Pell grants from Rio Salada College.

Size: Because Rio Salada is a distance learning school, it took them a while to realize that Halton and her customers had defrauded the school for $538,932 in student aid.

What: Financial aid officers from 100 prestigious schools took bribes and gifts from private student loan lenders in exchange for recommending their companies.

Size: Students affected were eventually reimbursed a total of $3 million.

Victims: The U.S. Department of Justice and states of California, Florida, Illinois and Indiana

What: The Education Management Corp., a Pittsburgh-based company, violated the Higher Education Act by giving admissions officials at colleges bonuses for bringing in unqualified students who would receive higher amounts of federal financial aid. Some students given this aid were illiterate or under the influence of drugs or enrolled in computer classes despite not owning a computer.

Size: The federal government ended up being defrauded for $11 billion.

Victims: Customers and employers of those who presented fake degrees

Size: The two made $6 million in profits before being caught and prosecuted in 2008.

What: Sue Caldwell, a test proctor for the Ability to Benefit Program assessment test in Baltimore, changed scores to qualify students to receive federal grants.

Size: Caldwell helped 72 students illegally receive $572,255 in grant money before being sentenced to one year in prison.

What: Michelle Owens, while confined at Leath Correctional Institution in South Carolina, filed 23 separate financial aid applications to Webster University using the names of other inmates.

Size: Owens requested a total of $467,500 in loans, eventually cashing some in for personal use before being caught.

What: For-profit college United States University in San Diego pleaded guilty to falsifying financial aid applications for multiple students to receive federal Pell Grants. These students were not eligible for the funds, but a financial aid officer was complicit in changing information on applications to fit the grant restrictions.

Victims: All of its students

What: The defendant in class-action lawsuits in New York and California, Trump University — now called The Trump Entrepreneur Initiative after coming under fire for not being an actual school — made lofty promises. Students paid over $20,000, and in some cases as high as $60,000, to receive industry secrets from Donald Trump himself and learn how to become successful business owners. Trump U is accused of encouraging students to enroll in increasingly expensive seminars to receive more and more “exclusive” information.

Via: http://www.onlinecoursereport.com/education-scams/
Copy code The code has been copied to clipboard!