We use cookies in order to personalize your experience, display relevant advertising, offer social media sharing capabilities and analyze our website's performance.
Read all about it in our cookie policy.
Search for...
Home / Elementary School Infographics / 12 Facts of The Powerful New Role of Media In Children's Lives Infographic
Posted on November 12, 2018 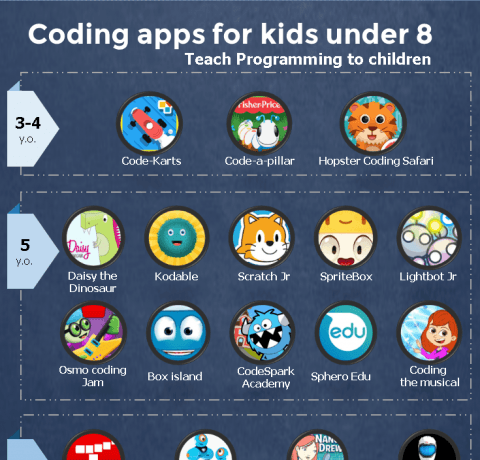 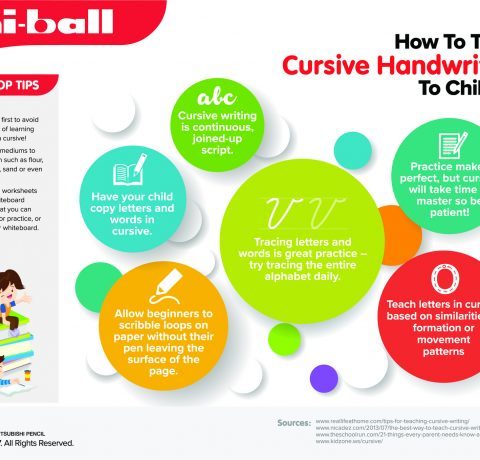 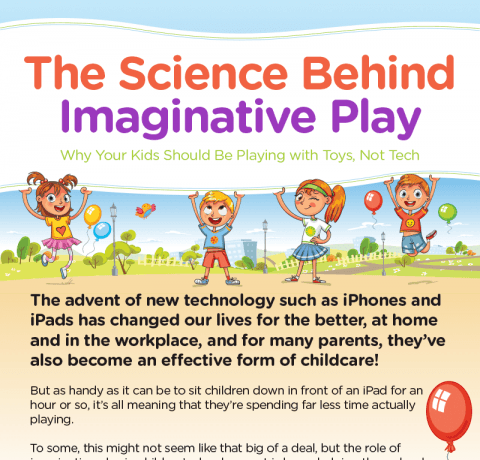 Zero to Eight: Children's Media Use in America 2013 is the second in a series of surveys by Common Sense Media designed to document the media environments and behaviors of kids ages 8 and under. Replicating methods used two years ago, we're able to see what's changed. Read highlights from the study in the infographic below, and visit our research page to download the full report.

Via: http://www.commonsensemedia.org/zero-to-eight-2013-infographic
Copy code The code has been copied to clipboard!