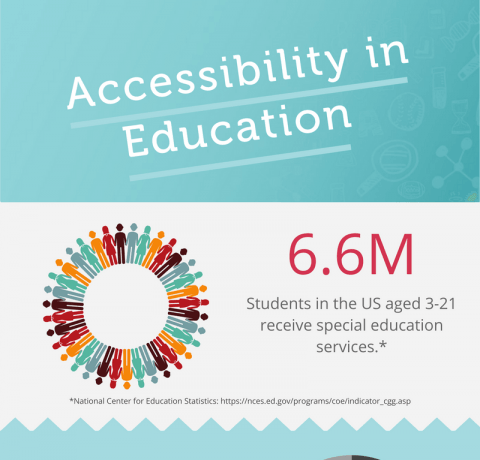 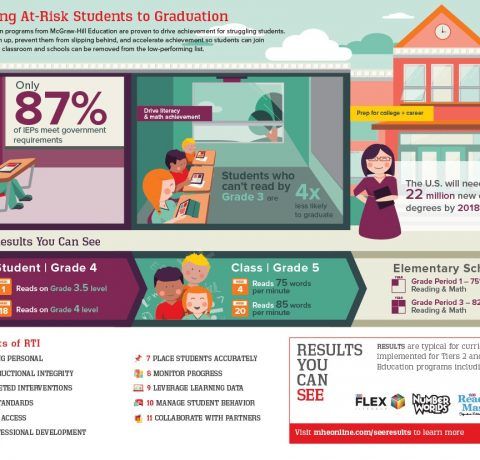 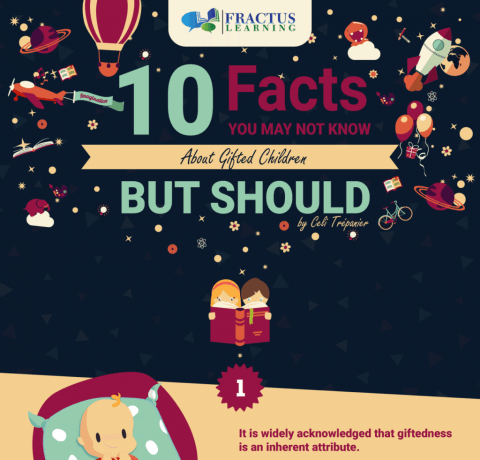 The Special in Special Education Infographic

Many people with mental differences are far more able than disabled. Their contributions make our world a better place.

Via: http://www.masters-in-special-education.com/learning-disabilities/
Copy code The code has been copied to clipboard!