We use cookies in order to personalize your experience, display relevant advertising, offer social media sharing capabilities and analyze our website's performance.
Read all about it in our cookie policy.
Search for...
Home / Other Infographics / Teens on Screens Infographic
Posted on January 13, 2023 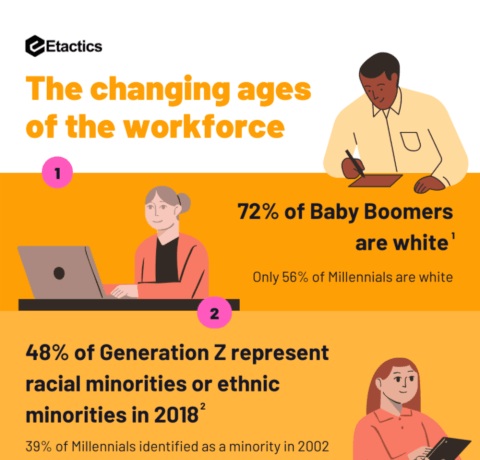 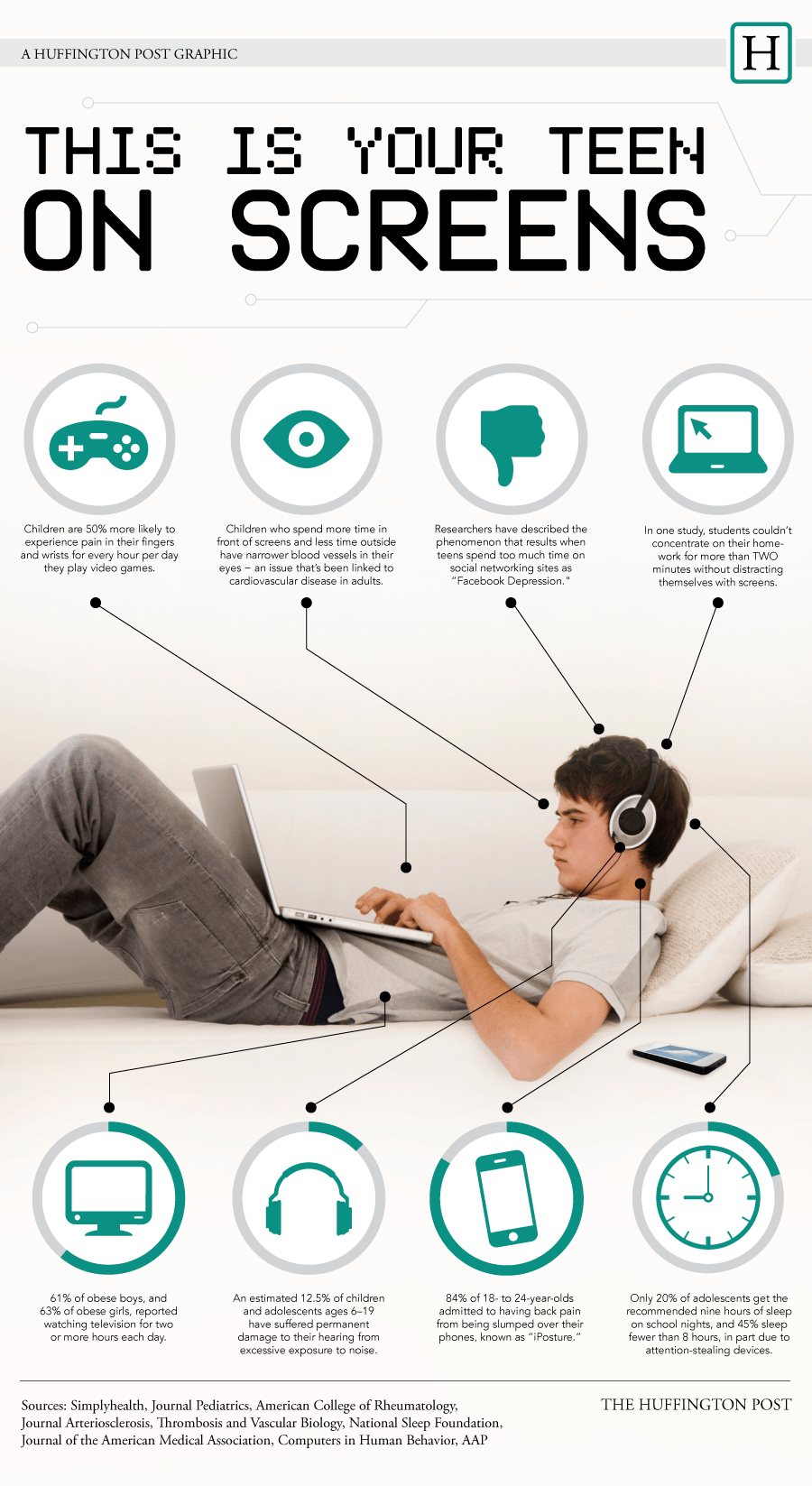 It seems like modern kids are constantly plugged in, tapping away on their iPhones, obsessively gaming and SnapChatting. What's just as scary as how much time kids spend on screens is the effect it can have on their health. The Teens on Screens Infographic presents some ways screens may be harming kids' bodies

What a Constantly Plugged-in Life is Doing to Kids' Bodies

While it would be impossible to rid your kids' lives of technology completely -- and you wouldn't want to, because of its many joys and benefits -- parents can take a few measures to help prevent its negative mental and physical side effects.