We use cookies in order to personalize your experience, display relevant advertising, offer social media sharing capabilities and analyze our website's performance.
Read all about it in our cookie policy.
Search for...
Home / Sign Language Infographic

Learn the British Sign Language Alphabet Infographic After finally being recognised as an official minority language by the UK government back in 2003, more than 145,000 people within the UK now use British Sign Language as their preferred language of choice. Although sign language is used across the world, there are wide variations even within […] 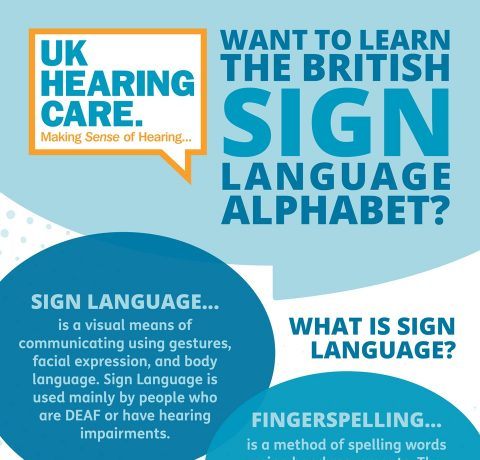