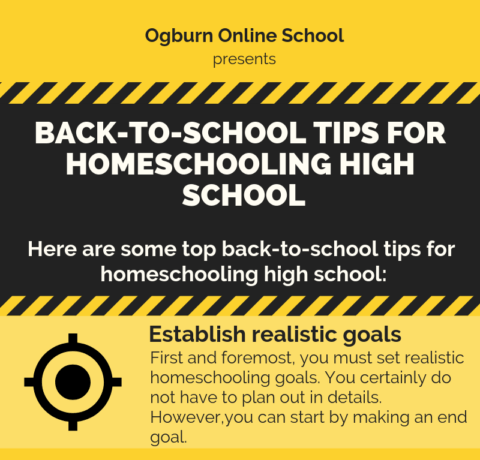 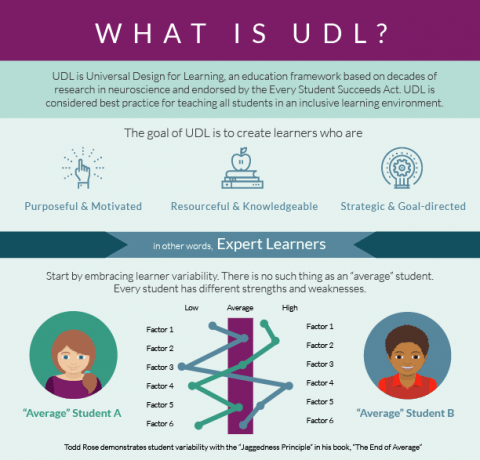 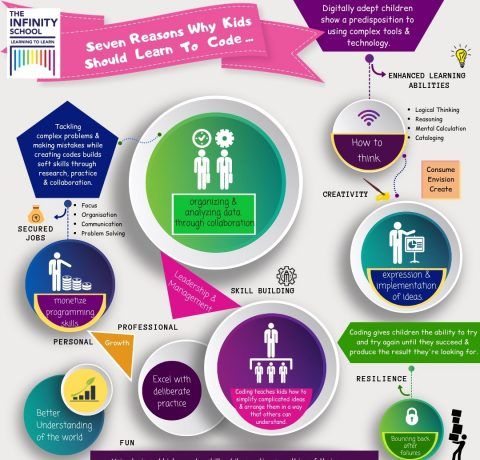 The State of Mobile Learning Infographic

The State of Mobile Learning Infographic

Smartphones – The 2nd Most Popular Educational Platform for Kids

Via: http://www.iphonelife.com/blog/30704/state-mobile-learning-infographic
Copy code The code has been copied to clipboard!