Search for...
Home / Other Infographics / Facts and Benefits of Montessori Education Infographic
Posted on October 26, 2022 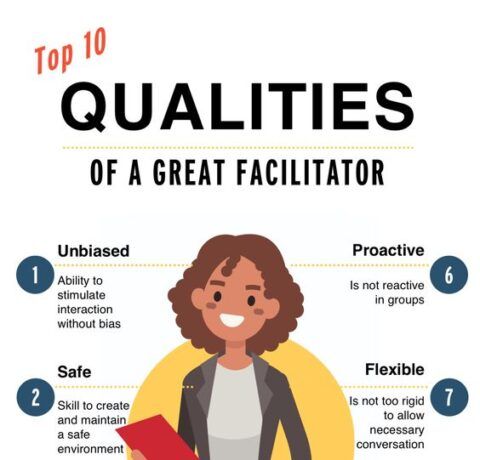 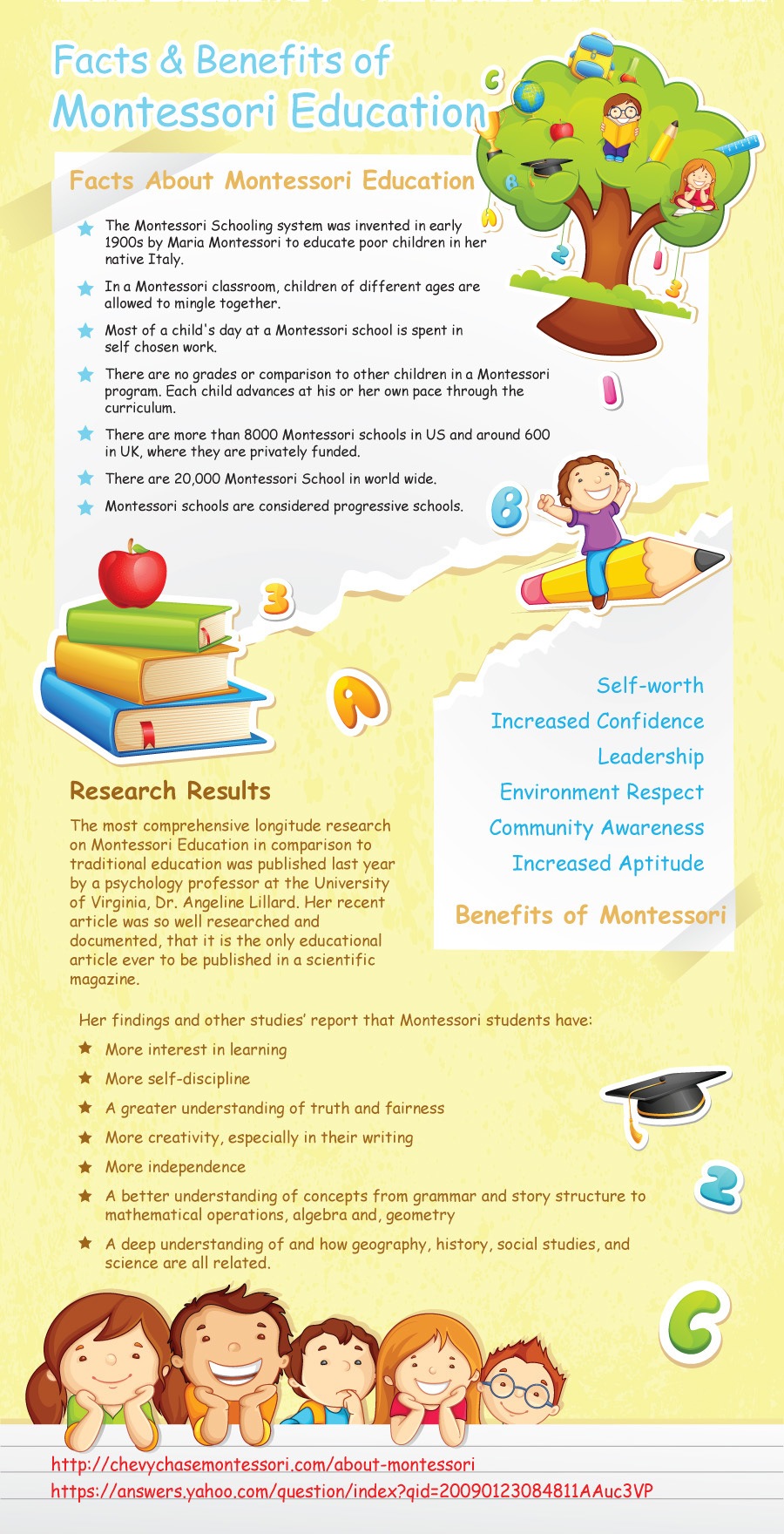 The Montessori systems of educations has it's supporters and haters. But there is no denying that the Montessori has succeeded well for a large number of people.

Via: http://naudainacademy.com/facts-benefits-montessori/
Copy code The code has been copied to clipboard!