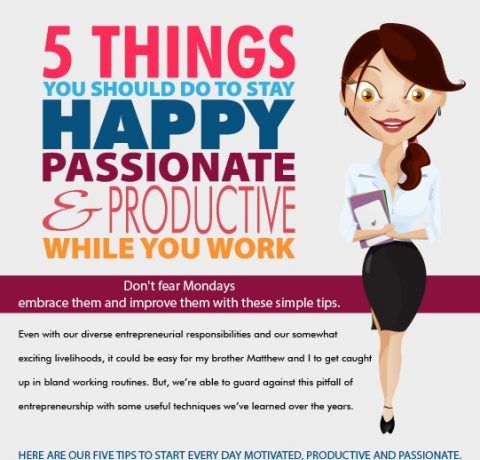 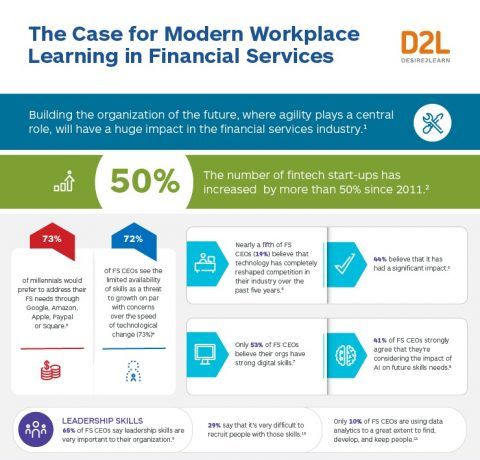 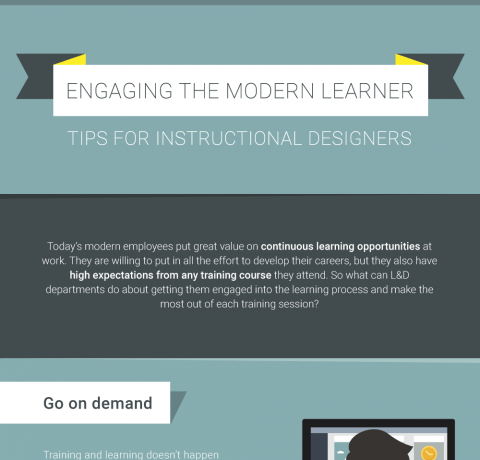 Continuing education is important if you want to get ahead in life, but so few people do it that it seems like a special skill to read after you graduate from college. In fact, a lifelong love of learning is one of the things that binds highly successful people together- Bill Gates makes the time to read 50 books per year, while Warren Buffett spends 80% of his waking hours reading. Physical fitness is a lot more important to long term success than you might think, as well. Richard Branson credits his daily 5am workout routine with giving him an extra 4 hours of productivity each day. Having a positive outlook on life is good for your overall health, but it can be crucial to your long term career success. Looking at failure as an opportunity to learn rather than, well, failure, is the key to pushing through when most other people would give up. Learn more about the positive habits of highly successful people from this infographic!

“We are what we repeatedly do. Excellence, then, is not an act but a habit.”—Aristotle

Read (a Lot of) Books to Gain Knowledge from Other Overachievers

“Books were my pass to personal freedom.”—Oprah Winfrey

Exercise to Stay Productive and Creative Throughout the Day

“I’m convinced that about half of what separates the successful entrepreneurs from the non-successful ones is pure perseverance.”—Steve Jobs, 2005 Stanford University commencement speech

Via: http://mbanogmat.com/the-habits-of-highly-successful-entrepreneurs/
Copy code The code has been copied to clipboard!