Search for...
Home / Other Infographics / Teens and Media Over the Years Infographic
Posted on August 2, 2022 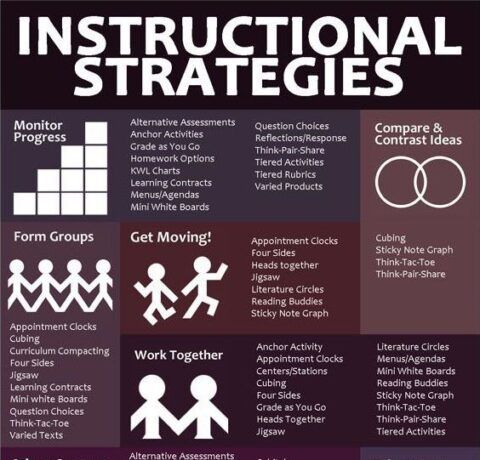 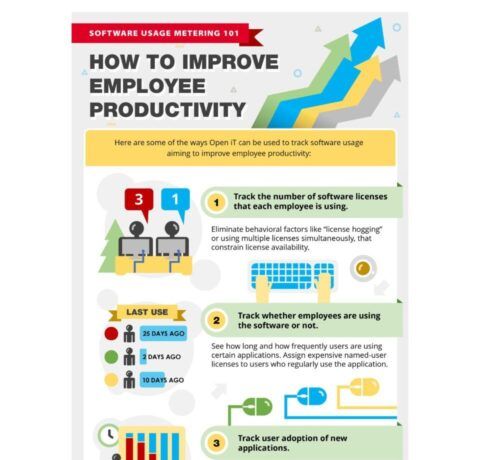 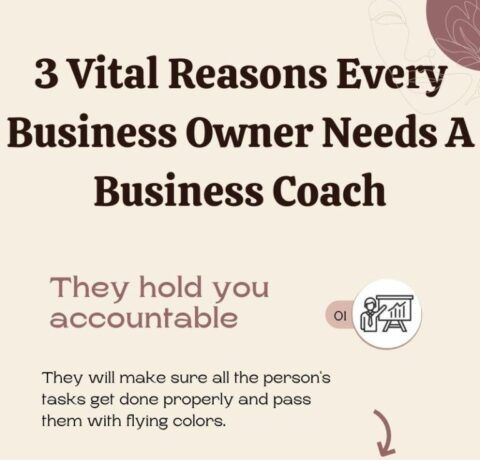 Being a teenager in 2015 is very different than it was in 1995. Technology has had a huge transformative impact on teen’s behaviour and subsequently their lifestyles. One example in favour of this transformation is social networking. Before the massive uptake of Internet and web 2.0 technologies, kids at the time used to socialize with friends from school or neighbourhood and they got to spend time together in “real world”. Now, virtuality takes over and platforms such as Facebook, Snapchat, online gaming sites…etc have redefined the notion of social networking unleashing it from the spatio-temporal boundaries that used to stand in the face of people getting to know and talk to each other.

Technology has opened all kinds of new things to teens, some good and some bad. So just how as being a teenager changed from the 90s? Are things better or worse? Take a look at the Teens and Media Over the Years Infographic above which presents true facts about teens and media and decide for yourself. In particular, the Teens and Media Over the Years Infographic focuses on the social aspect of teen’s lives and reveals some really astounding stats about the increasing dependence of teenagers on social media as the primary means of socialization.

True Facts About Teens and Media, Now & Then

The teens of 1995 were on the forefront of learning to use the internet as part of their everyday lives, today’s teens don’t know how to live without it. They’re focused on finding the latest-and-greatest app that will help them communicate better with their peers. Whereas 60% of teens in 1995 talked to their friends on the phone daily, now only 39% of teens make or receive voice calls at all, while only 35% of teens social with other teens outside of school on a daily basis.

This was partially due to a movement in the mid-2000s in which parents encouraged children to stay inside due to fears of neighborhood safety — not to mention the rapid expansion of the internet. Between 1995 and 2005, the internet grew from 23,500 to 64.8 MILLION websites.

It’s amazing to see how far teens and media have come — and to imagine where they’ll go next.

Via: http://www.teensafe.com/blog/true-facts-about-teens-and-media/
Copy code The code has been copied to clipboard!