Search for...
Home / Other Infographics / Are We Addicted To Facebook? Infographic
Posted on August 12, 2020 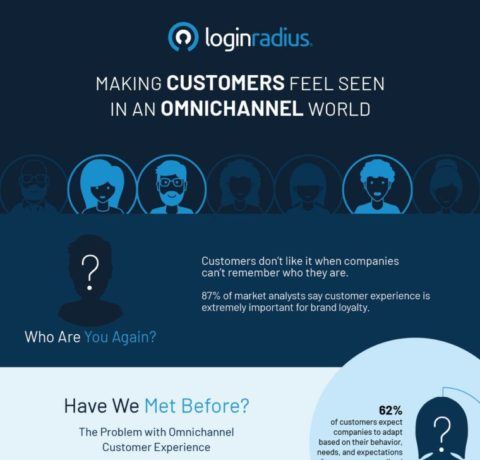 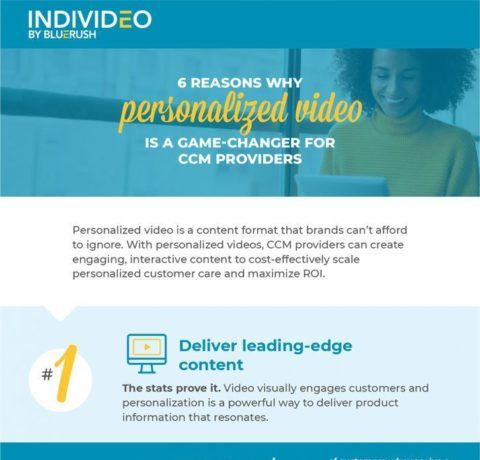 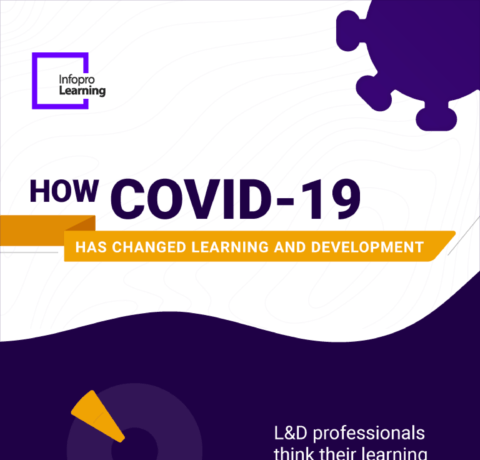 In 2012 Maneesh Sethi, author of the Hack the System blog announced to his followers that he had hired a “slapper”.

His new employee would be paid $8.00 an hour to slap him whenever he jumped onto Facebook.

So how exactly did this start?
Out of curiosity, Sethi decided to use an app called RescueTime to see how much of his time was spent on social media. The result shocked him. It turned out, that Sethi was spending around 29 hours a week on social media sites. This spurred him to post an ad on Craigslist for a slapper. As a result, Sethi happily reported that his productivity rose by 98%.

Indeed, when you count the number of groups, pages, and games available, it’s easy to see how we can develop an attachment to Facebook. Take Farmville for instance. Farmville is a socially interactive game designed in 2009, which encourages Facebook users to participate in a friendly game of growing virtual vegetables on a virtual farm. Due to its ability to instantly immerse players, it received much criticism. Time magazine called Farmville one of the “50 Worst Inventions“, claiming it was engaging players in mindless activity.

One thing is for sure… I think we are all glad that the constant invites to Farmville are a thing of the past….

Via: http://nuallure.com/wp-content/uploads/2018/06/Are_We_Addicted_To_Facebook_900x7432-v2.jpg
Copy code The code has been copied to clipboard!