Search for...
Home / Other Infographics / 9 Simple Ways To Improve Your Creativity Infographic
Posted on June 1, 2021 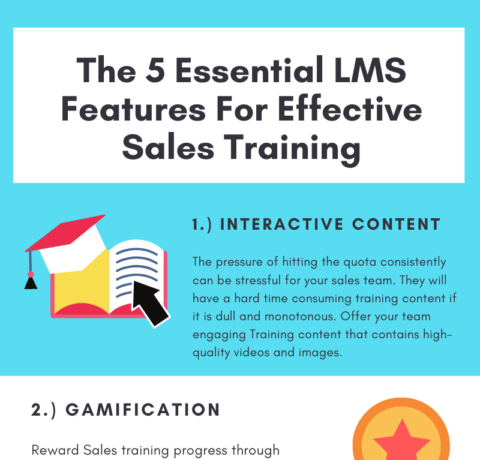 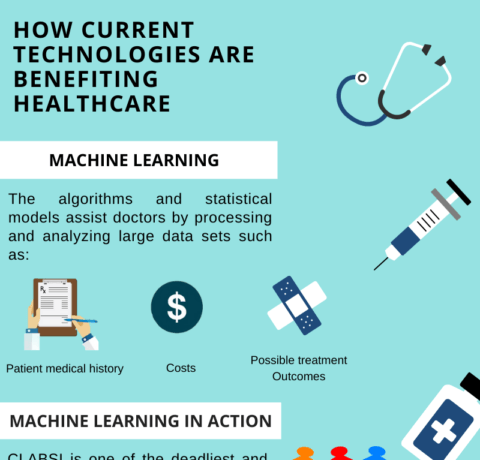 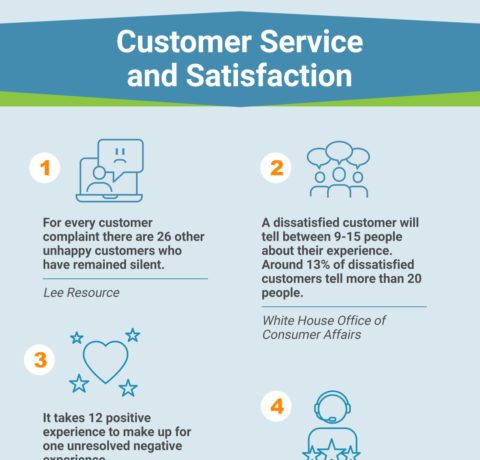 Combining the latest findings in neuroscience, interviews with some of the most prominent inventors and creators of today as well as stories and quotes from history, the 9 Simple Ways To Improve Your Creativity Infographic puts together nine ways in which you can reliably work to improve your creativity. These are time-tested, empirically-proven activities which will help not only retrain the mind towards the habit of creative thinking but also stimulate your environment to create the space for more creative output.

Keep a notebook or voice recorder with you for recording your ideas. Actively recording your ideas positively affirms the cognitive behaviour of observation. Crucially it also helps you make associations between remote ideas which is the birthplace of innovation solutions.

Studies have shown that consistently creative individuals tend to approach their challenges from a wide variety of angles. Doing so helps create ‘psychological distance’ from the problem encouraging abstract thinking, a crucial component in the creative process. Flip the question over or ask yourself from multiple different perspectives and you’ll likely come up with many different answers. For example, what would a child think about this problem?

One of the most famous examples of this in history is when Henry Ford invented the assembly line by moving the cars through the factory and keeping the workers still. There are more recent examples though of how asking a different question yields a successful result, for example:

Starbucks – Instead of asking “How can I recreate the Italian espresso bar in the United States?” Howard Shultz instead asked “How can I create a comfortable, relaxing environment to enjoy great coffee?”

Instagram – Instead of asking “How to create a great location-sharing app? a better question turned out to be “How can we create a simple photo-sharing app?”

Proximity to the problem as a creative stimulant is starting to get scientific recognition as well. A recent study shows a 2X increase in the number of insight problems that could be solved when participants were asked to think about the source of the task as distant, rather than it being close in proximity.

Creating constraints around a problem can oftentimes lead to greater creativity. Famously, Dr. Seuss wrote Green Eggs & Ham after betting that he couldn’t produce a story using less than 50 words. Limiting the nature of a task can bring out your most creative side.

For example, in 1907 asthma-suffering janitor James Murray Spangler was in search of a dust-free vacuum cleaner. With limited resources available  he concocted a machine from a box fan, a soapbox, a pillowcase, and a broom handle.

Research has confirmed what many creatives have said for years and that is that sleeping on a problem leads to greater creativity. Scientists speculate that the low levels of stress during sleep play a role in allowing people to access information from the subconscious and make connections that they would not otherwise make.

A recent study evidenced a 30% increase in creativity of participants immediately after waking up from sleep. Another 25% of people dreamt the solution to a problem they were set before sleeping.

“All of my best ideas come through my dreams” ~ Salvador Dali

History bears a number of famous examples of creatives talking about the power of sleep. For example, Paul McCartney said the melody for the Beatles song ‘Yesterday’ came to him in a dream. Indeed, some of the most innovative companies in the world such as Nike and Google both promote napping at work.

For millenniums, writers and artists have said that they develop their best ideas during a walk. Now the latest research studies have shown that walking, even indoors on a treadmill, can significantly improve new idea generation both during and shortly after the activity. It is thought the combination of increased blood flow to the brain and the freedom to allow the mind to wander is what makes walking so effective.

“All truly great thoughts are conceived by walking” ~ Niezsche

History shows us a number of examples worth considering. Some estimates suggest William Wordsworth walked a staggering 180,000 miles his life, which comes to an average of six and a half miles a day starting from age five. In 1941, Swiss engineer George de Mestral invented Velcro after observing the burrs that stuck to his clothing and his dog’s fur during a walk in the woods.

More recently, Elon Musk admitted that the idea for Tesla came to him whilst walking. The stories have recent scientific backing too. A study at Stanford showed that participants achieved a 60% increase in creative output after walking, even inside on a treadmill.

Historical studies of patent records have shown that overall productivity correlates with radical breakthroughs in science and technology. Sheer quantity ultimately leads to quality. The greatest creative geniuses of all time have been shown to have created the largest amount of output. Vincent van Gogh painted every day and became an artist because of it. The more ideas you come up with, the higher your chance of eventually producing a masterpiece.

Pablo Picasso produced over 50,000 works in his lifetime, yet only a fraction were masterpieces. Similarly Thomas Edison came up with 3,000 different lighting designs before the lightbulb. He died with over 1,000 patents to his name.

Many of the most famous ideas, inventions and slogans in the world have come from unlikely, spontaneous and sometimes accidental sources. As a creator, there is no such thing as a bad idea. Combining ideas or repurposing for a new application are both good practice for creating new ideas.

The famous Nike slogan came from a rather unlikely source – spree killer Gary Gilmore, who received the death penalty for murdering two people in Utah in July, 1976. Just before a firing squad did their duty, Gilmore was asked if he had any last words. “Let’s do it” he simply said.

Other odd examples include the Barbie doll which was reportedly inspired by a German sex toy. Also the SuperSoaker which came into being by accident from a NASA Engineer testing a heat pump at work and finding it could spray water.

As a cautionary tale not to throw any ideas away: the Post It Note was born from a discarded idea for an adhesive that didn’t work

A relaxed state of mind is vital for creative insights. When our minds are at ease we’re more likely to move our intention inward and make associations from remote thoughts emanating in our subconscious. An ingredient that’s very important for this is dopamine: The more dopamine that is released, the more creative we are.

Typical triggers for creative events: taking a warm shower, exercising, driving home, etc. The chances of having great ideas then are a lot higher. A recent research study indicated that 72% of respondents around the world reported having some kind of new insight in the shower.

Spontaneity, random association and good fortune are at the heart of creativity. To increase your chances of success, constantly expose yourself to new experiences, ideas and ways of thinking, to help create new perspectives.

Via: http://www.spiritbutton.com/how-to-be-more-creative/
Copy code The code has been copied to clipboard!